It’s All Black and White 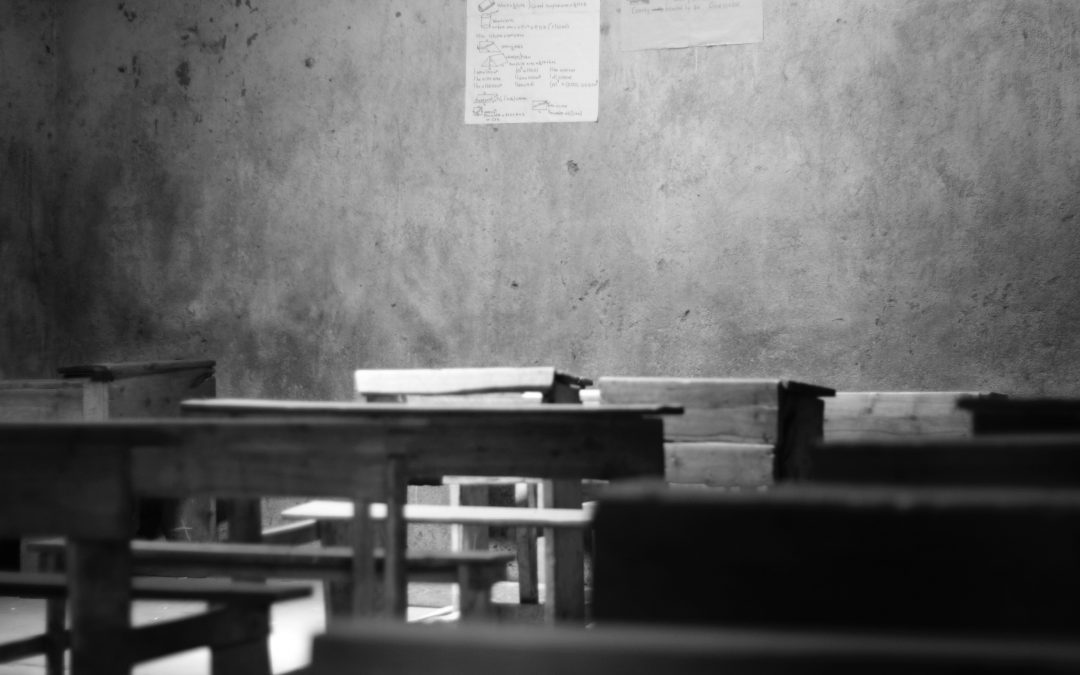 I am inspired to share this story after reading Renee Bess’s June 25th blog on Woman and Words. If you haven’t read it, please do. I am specifically inspired by her phrase: “Those of us who have grown up living in racially diverse communities, attended schools with students of different races and ethnicities, and as adults have entered interracial relationships/marriages know first-hand the complexities, subtle and not, of the gumbo in which we exist.”

The year is 1968. My fifth-grade teacher, a middle-aged white woman who looks a lot like Martha Washington, was called from the classroom. We didn’t get to know why. The school’s secretary just came to the door, called her aside. Our teacher told us she’d be right back. I think she assigned us something to read while she was gone. Or gave us a worksheet. The details are a bit fuzzy. The event happened over fifty years ago. Still, I will never forget it.

Pertinent information to know: the teacher, as I’ve said, was white; I am white; most of my classmates were not. The school was in West Philadelphia, and I was definitely a minority student. Had been since entering first grade. But I wanted to be black, so bad. The black kids ruled. They were popular. Cool. Me? I was a honky. If you couldn’t tell it by my skin, you could by my Hushpuppies and elastic-waisted plaid skirt, or by the fact that I played hopscotch on the playground instead of the complicated double-dutch the black girls played. Man, I wanted to play with them, but I didn’t know the rhymes they chanted while jumping. Plus, I was never invited.

So, back to that day. The teacher was leaving the room. As if in afterthought, she turned back to the class, picked me out, and asked me to come to the front of the room and write on the blackboard the name of anyone who talked while she was gone.

But what choice did I have? I walked those Hushpuppies of mine to the front of the room and turned to face my classmates. I can’t say I had the wherewithal to understand that she’d chosen me because I was white. For that matter, I’m not even sure that she did. How can I know what was going on in her mind? Or what news she’d gotten that made her rush from the room? But I did understand that I’d been singled out in a way that did not feel comfortable. I also understood that I wasn’t the only one who felt that way.

At first, all the kids stayed quiet, but it was a tense quiet. Then, after a minute or so, one girl, a black girl, started sassing me. Her name was Evokia—a made-up name my mother said. Black people did that, they made up names, she told me. Which in my mind, made them even cooler, if that were possible. “You going to write down my name?” Evokia taunted. “Are you? You better not. That’s all I’m saying. You write my name down and I’m going to mess with you…” I was terrified, unsure what to do, hurt. Evokia was the coolest of them all. If she wasn’t leading the chants while swinging the pair of double-dutch ropes, she was dancing with those ropes. She was a marvel. She owned the playground. She was the girl I wished I had the courage to be. And here she was making fun of me in front of our class. And here I was, brought up to do what my teachers told me to do.

Meanwhile, Evokia continued to taunt me, and I continued to do nothing. Then one of her friends told her to stop. But Evokia wouldn’t stop. She just kept after me. “You gonna do what she told you to do? You going to write down my name? Are you? Are you?” Other kids started to chime in. Black kids. “Write her name on the board! Write her name on the board! She’s disrespecting you!” I don’t remember if the few other white kids in the class joined in. I’m guessing they were just happy not to be in my Hushpuppies.

Finally, I did scrawl her name on the board. I had to show I had some backbone. But when I heard Mrs. Washington coming down the hall, I quickly erased it, and reported to her that no one had said a word while she was gone.

Talk about a complex gumbo! While I was dimly aware of the civil rights movement—and only in that way that children perceive the politics of their parents—it made little sense to me in the context of my school. I was the one feeling left out in the schoolyard. I was the one made to feel like the other. Yet, as I think about the history we were being taught, it was all centered on white men, many of whom were enslavers. There was a brief segment on Harriet Tubman, I remember that, but most of it was white white white. How hard that must have been for the black kids to feel erased from history that way? And what was Mrs. Martha Washington thinking throwing one of the few white children up there to watch over the mostly black class? What was she thinking???? Look at the message she sending! No wonder Evokia was yelling. Black lives matter! They more than matter. And Evokia, wherever you are, I hope you’re still raising hell.

I know what you’re wondering. Did this change my status in the school? Did Evokia and I become friends? The answer is equally complex: sort of. I’ll tell you more about that next month when I blog on the third Wednesday.

So thanks, Renee, for sparking this childhood memory.  With any luck, this blog might spark a memory for you, reader. If so, I would love to hear it.

That’s it for today. Remember, live the love, (especially now) it’s all we’ve got.