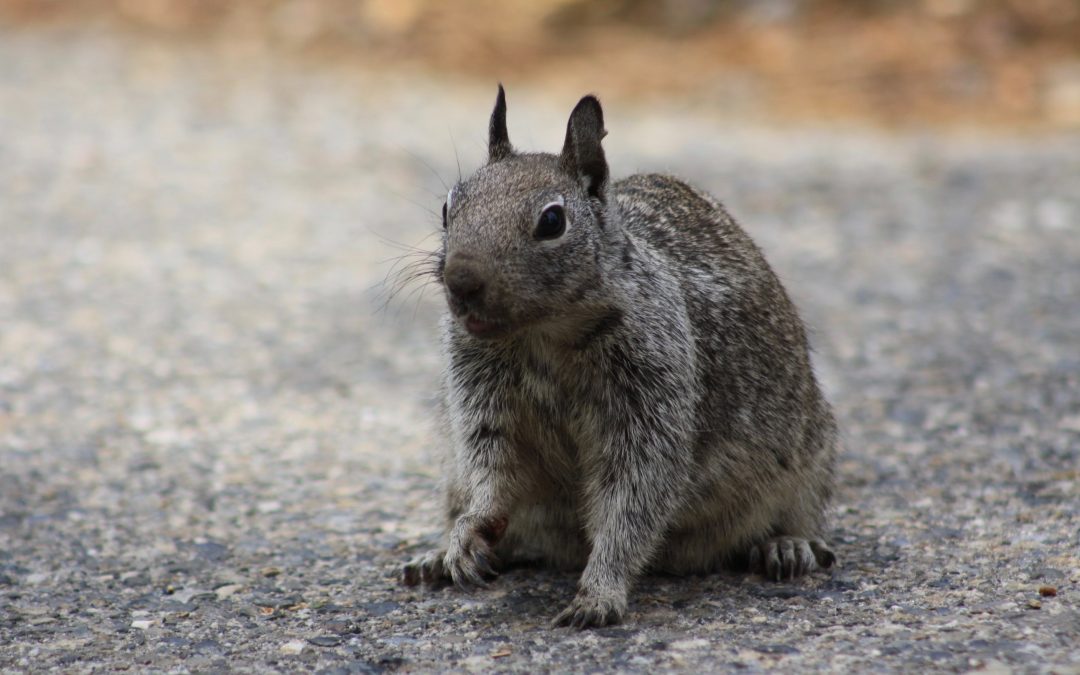 Maybe it’s my background in theater, but I love novels with lots of juicy dialogue. But what makes dialogue good? What makes it ring true? Here’s one thing: sometimes we don’t talk to each other, we talk at each other. An example from real life. But first, a little context.

Dixie and I were in our sweats preparing for a night of mind-numbing TV. We needed it. Earlier in the day we’d tackled a bunch of business we’d been putting off. Phone calls where we were put on hold and forced to listen to tinny music interrupted only by the occasional update: We’re sorry, but all of our operators are currently busy at this time…. And then there were the user-hostile websites that either kept crashing or redirecting us in circles. I know you’ve had these kinds of days. We all have. And it’s only gotten worse with the pandemic. But it wasn’t just the evil phone calls and satanic websites that had us craving sweet oblivion. We were also recovering from an afternoon walk on the beach.

What? you say. Isn’t that the antidote to a morning spent negotiating with Satan’s minions? So you would think. But after a year of seclusion, it was an assault to the senses. Let me explain.

The beach we went to is called Pleasure Point, and it is a surfer hotspot, and on that particular day, it was a beehive of activity. There were surfers and spectators everywhere. They were lounging on rocks, out on the water, lining the sidewalk flanking the beach. They were riding bikes and toting surfboards under their arms, they were wrapped in towels and peeling off their wetsuits by their cars, they were snapping photos, having conversations. They were wearing sunglasses and caps, sun dresses and flops. They were fleshy, fragrant, and so full of life. Most, I’m happy to say, were wearing masks, but not everyone, so we also had to stay alert, keeping our distance when necessary. I swear, after a year of anti-septic Zooming, the raw humanness of it all was overwhelming. Exhilarating. Exhausting. Hence the need for an evening of mind-numbing TV. Dixie made it to the couch first. She’d cooked, so I was finishing up dishes.

And now I present to you the dialogue.

Dixie: (remote in hand) What do you say we check out the Disney channel?

Me: (heading into the living room) Holy shit. There’s dirt all over the floor!

Dixie: Maybe some animation? Or a National Geographic special?

Dixie: Here’s one about a squirrel. Does that sound fun?

Me: One of us must have tracked it in.

Dixie: It looks like it could be fun. I mean, it’s about a squirrel.

Me: I need to clean this up or we’re just going to keep tracking it everywhere.

Dixie: What do you say? Should we try this squirrel one?

Me: I think it’s actually sand from the beach. Shit! There’s so much of it. It goes all the way into the bedroom.

Dixie: I think we should at least try it. We can change it if we don’t like it.

See what I mean? Talking at each other. So often what passes for conversation is what I like to think of as clashing intentions. Listen for it in your own conversations. Or in the conversations of others. It can be amusing, and is certainly telling.

So that’s my thought for today.

Remember: Live the love. It’s all we’ve got.

Oh, and I should mention, the squirrel movie was hilarious.