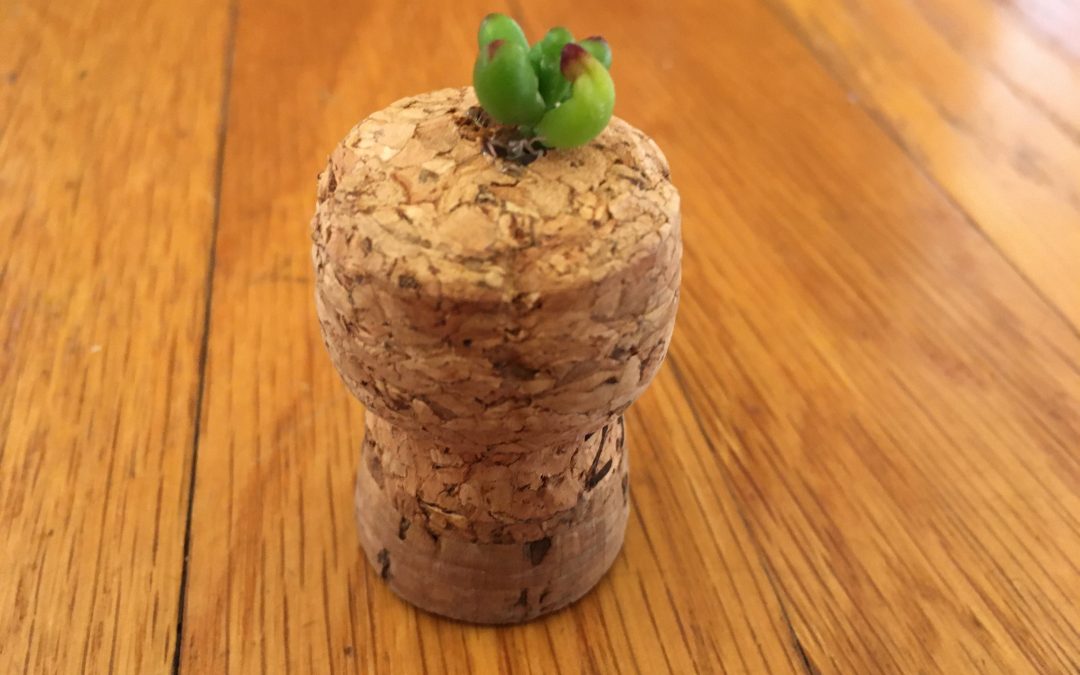 It happened on Mother’s Day, Dixie and I out walking the hood as we often do. We walk a lot. Always have. Lately, other people have been too. The streets are filled with walkers, and Mother’s Day was no exception. Whole families, masked couples, unmasked couples, social-distancing friends, people with ears plugged with earbuds, all of them walking. There were runners, joggers, skateboarders, stroller pushers, so many people out and about, inviting Dixie and I to practice what we call snake walking. It’s something we’ve come up with since the pandemic. No more as-the-crow-flies for us. We see someone up ahead, we cross the street, or cross into the street and walk there—if there’s no traffic—to avoid the possibility of either of us unknowingly breathing deadly droplets on each other, though from what I’ve read, it’s pretty unlikely to pass Covid-19 on just from passing someone on the street. Still, it seems to put people at ease, and these fretful days I think everyone needs a little of that. Besides, this twisting path has an added bonus: it adds extra steps onto our Fitbits.

Mother’s Day the sun was shining, and we’d turned down a side street that was free of other walkers. We were in the middle of what I’m sure was a very deep conversation (though I can’t remember what it was) when I noticed a handmade cardboard sign across the street that said, Free. I don’t know about you, but that is a word I simply cannot pass by without at least taking a look. So we crossed.

Two tables were set up in the driveway of a sweet little stucco cottage. On one was a colorful sign that read HAPPY MOTHER’S DAY! TAKE ONE! FREE!!!!!! There were arrows pointing to a bucket of wrapped bouquets on one table, and some cool succulent arrangements on the other. The bouquets were overflowing with Peruvian lilies, delphinium, roses, yarrow. The succulent arrangements were housed in interesting bowls and cups and filled with colorful gravel. One I remember distinctly was in a star-shaped candy dish. It was gorgeous!

But I am not a mother. I am also drowning in plants and flowers in my own yard. We were also about a mile and a half from home and didn’t feeling like carrying anything, so, after admiring the artistry that had gone into each piece, we moved on—for about half a block, when I just couldn’t resist taking something. I mean, whoever it was who had made these things had put so much work into them. And they had created something pocket-sized.

I returned and plucked from a tray a champagne cork with a succulent stuck in the top. I had no idea what one was supposed to do with such a thing. Still don’t. Is it supposed to grow there? Should I water it? But after taking the little offering, I just happened to look up at the house, and there in the window, partially covered by a curtain, was a boy who looked to be about eight years old. He was clearly watching to see who would take one of his creations. He waved. I waved and pointed to the amazing display, mouthed the words, “Beautiful! Thank you!” I only wished there were more people on the street to see what he’d done.

Walking away, my eyes filled with tears. What a generous spirit he was. What a world we are living in.

That’s it for today. Remember: live the love, it’s all we’ve got.